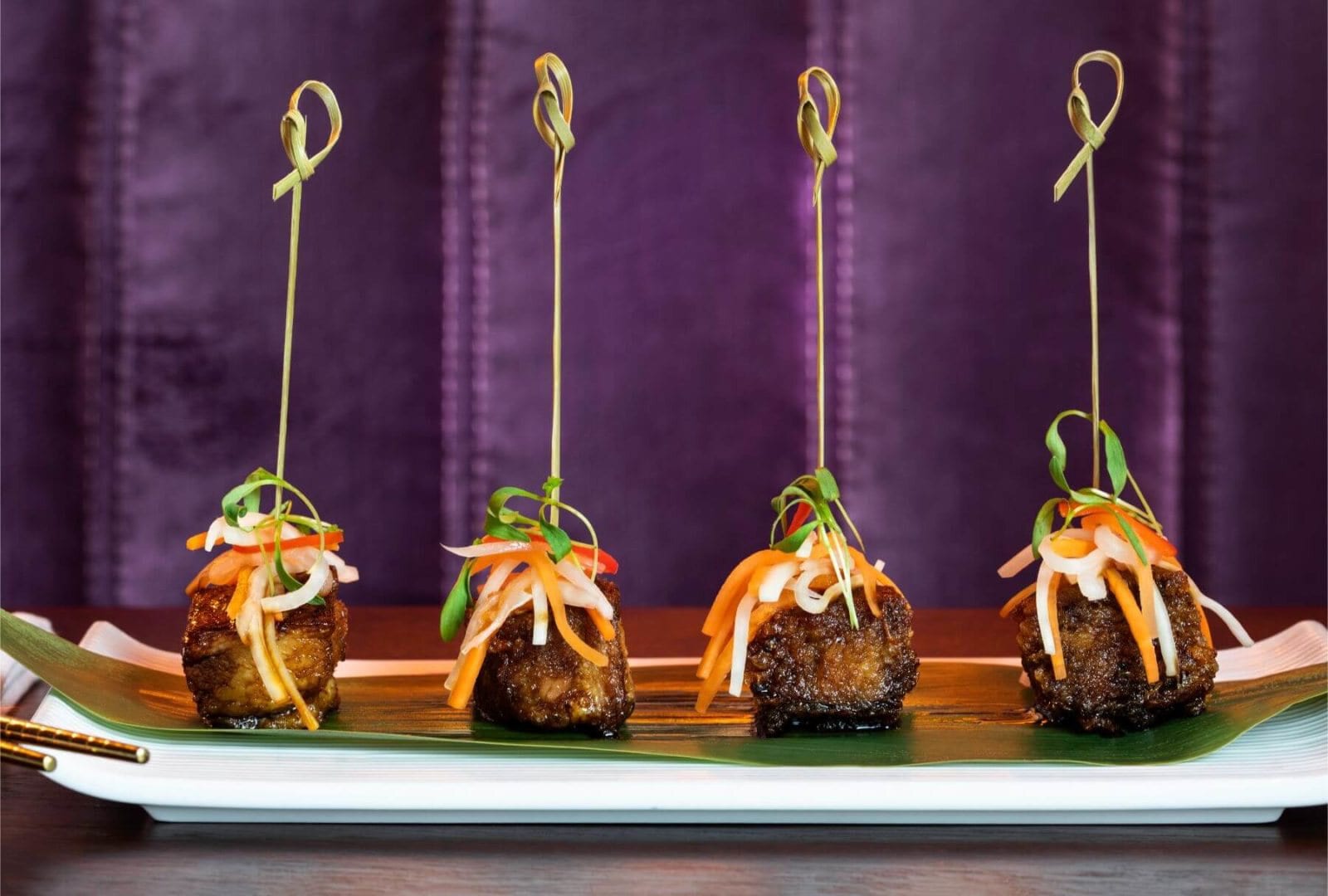 The Mandrake Shake
Filling the expansive 5,000-square-foot location that was previously Klima is Mandrake, a new restaurant-lounge from the owners of Kiki on the River. Through the turquoise front doors adorned with antique Chinese door knockers, you’ll find a colorful space replete with a sushi bar (helmed by Nobu alums), a formal dining room, a lush outdoor garden patio and a life-sized golden gorilla. Must-try dishes include the slow-cooked pork belly with achara sauce, any of the dumplings and the whole fish tempura in a sweet and sour ginger-scallion sauce. 210 23rd St., Miami Beach; 305.397.8036; mandrakemiami.com

Brickell’s New Hot Spot
Mary Brickell Village’s former Oceanaire space had been vacant for quite some time before North Italia announced plans to take over. Now, as several more of its neighbors have shut their doors, the corner restaurant has quickly made a name for itself as a go-to for local diners. Good old-fashioned Italian comfort food is front and center on the menu, so be sure to try any one of the specialty pizzas or pasta dishes. Find a perch at a high-top table on the newly repaved sidewalk patio and settle in for a night of people-watching at one of the most sought-after spots in town. 900 S. Miami Ave., Suite 111, Miami; 786.475.9100; northitaliarestaurant.com

Tortillas in the Making
If you’re looking for authentic Mexican cuisine and a lively atmosphere, head to Bakan, Wynwood’s energetic newcomer from Jaguar Hospitality Group. “Bakan,” which translates to “tortilla,” is fitting a fitting moniker, as a highlight of the restaurant is its open kitchen, where guests are able to watch as chefs perfect the art of tortilla-making. A wood-burning grill is used to heighten the flavors on the “a la Leña” section of the menu, while a four-tiered glass display showcases the more than 500 mezcals and tequilas on offer. 2801 NW Second Ave., Miami; 305.396.7080; bakanwynwood.com

Get the Glow
Chef Brad Kilgore shows no signs of slowing down. The James Beard–nominated wunderkind has just added another culinary concept to his Miami repertoire: Ember, an indoor-outdoor bistro in the Design District directly below his other new restaurant, Kaido. Naturally, a variety of steaks (offered classic or “Embered”) await, but also look out for the grilled lasagna, where layers of pasta and ricotta charred over embers are topped with mushroom and roasted tomato ragu. 151 NE 41st St., Unit 117, Miami; embermiami.com

Through the Grapevine: California Wine Country in the Design District