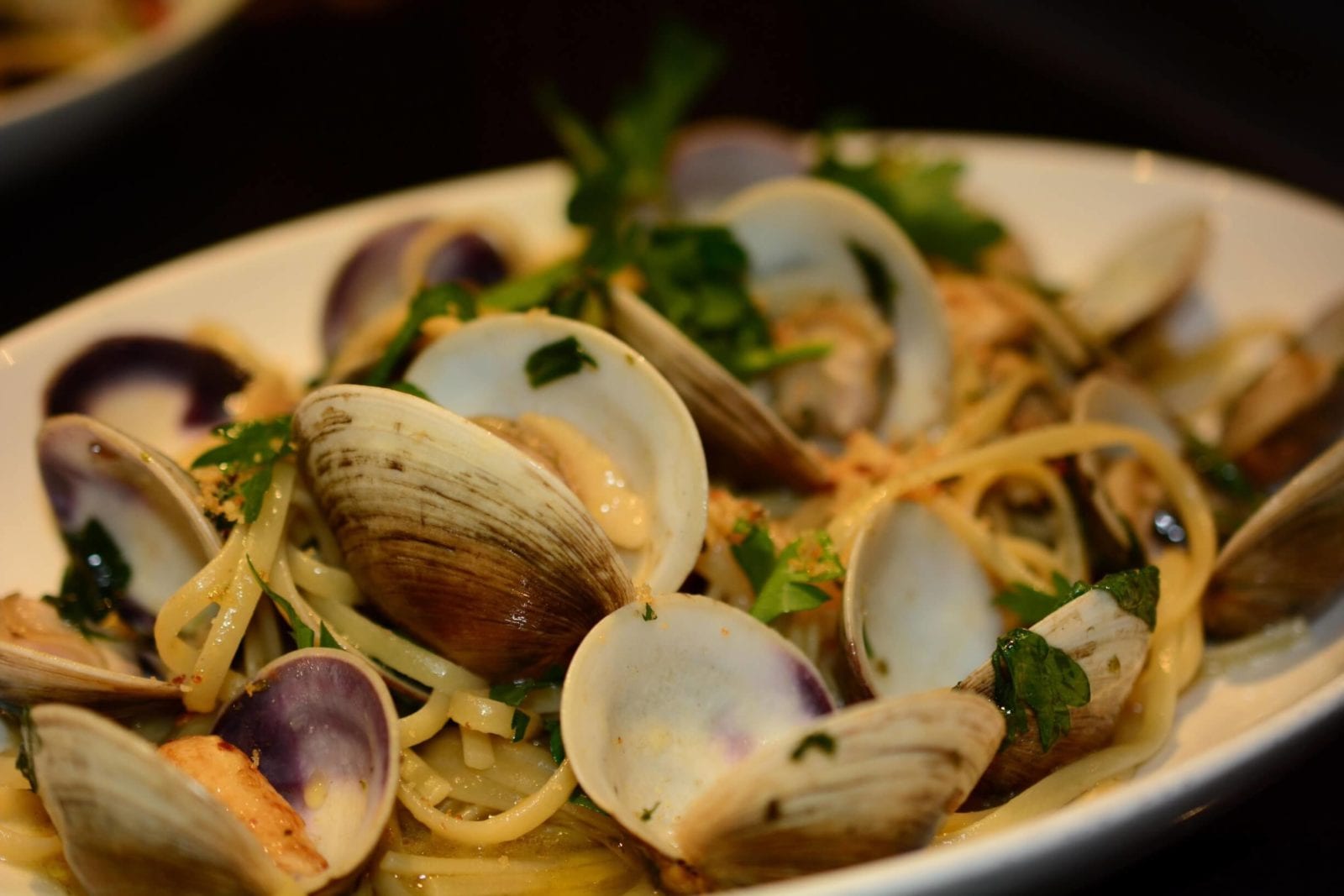 When it comes to Italian-American fare, no one does it better than Steve Martorano, whose Cafe Martorano in Fort Lauderdale has been a South Florida staple for the last 30 years. “Linguine and clams changed my whole cooking style—I watched cooks in NYC dropping macaroni into the water and shucking the clams, and I went right home and started cooking,” says Martorano, who also has restaurants in Atlantic City, Las Vegas and (coming soon) Pittsburgh. “Sometimes, the best dish is one of the simplest,” he adds. “My linguine and clams recipe is easy to make at home and is a great addition to a Seven Fish Feast on Christmas Eve.”