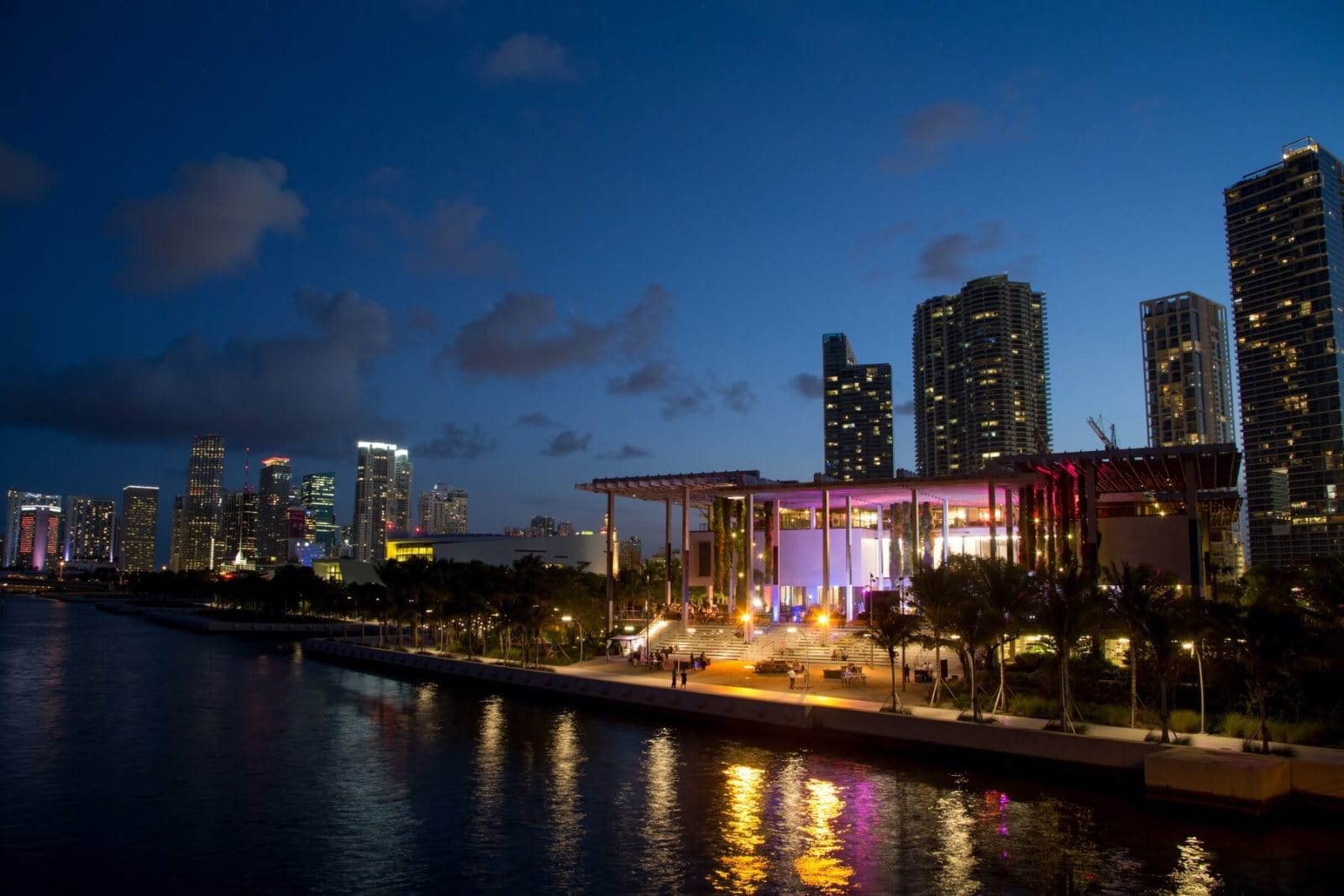 Until the dawn of the 20th century, Miami was considered by many to be uninhabitable, remote and inundated with mosquitoes, alligators and hurricanes. Fast-forward to today, Miami is a thriving urban metropolis and a major tourism destination for travelers from all over the world who come to visit its historical, cultural and natural wonders, including ones many locals haven’t experienced. Here are a few activities to get you started.

Marvel at Modern Architecture
The Miami skyline includes contributions by some of the world’s most gifted architects. Pérez Art Museum Miami by Herzog & de Meuron, for example, is a perfect modern design for Miami’s subtropical climate: environmentally conscious, poised on the water’s edge and open to the breeze with giant vertical planters suspended 70 feet overhead. Across the street sits One Thousand Museum by the late Zaha Hadid, a futuristic 62-story residential tower with curvaceous geometry and innovative engineering that bridges the present to the future. 1103 & 1000 Biscayne Blvd., Miami; pamm.org; 1000museum.com

Be Seduced by Nature
Dr. David Fairchild, the son-in-law of Alexander Graham Bell, was one of the most famous plant explorers in history; he introduced more than 58,000 items that transformed the American diet in the late 19th and early 20th century. The Kampong, his home and horticultural experimentation site, is an oasis of tranquility with huge banyan trees, rolling lawns and beautiful views of Biscayne Bay. Guests can arrange guided tours of the house and grounds. 4013 S. Douglas Road, Coconut Grove; 305.442.7169; ntbg.org/gardens/kampong

See the City from the Water
Paddling on Biscayne Bay will change your perspective the moment you shove away from shore. A good place to start is South Beach Kayak, which rents kayaks and paddleboards in the shallow waters around the Venetian and Sunset Islands. The company also leads guided tours to Monument Island and picturesque sunset paddle cruises. 1771 Purdy Ave., Miami Beach; 305.975.5087; southbeachkayak.com

Peruse an Inspiring Art Collection
The Rubell Museum, which houses one of the largest private collections of contemporary art in the country, has a new home in a converted rice warehouse in Allapattah. The space includes 40 galleries, various event spaces, an indoor-outdoor restaurant and the largest art research library in South Florida. The decision to relocate is as bold as the Rubells’ original move to Wynwood in the early 1990s. Perhaps this will inspire yet another neighborhood transformation in the industrial area of Allapattah. 1100 NW 23rd St., Miami; 305.573.6090; rubellmuseum.org

View 11,000 Puzzle Pieces of History
North Miami’s Ancient Spanish Monastery was originally completed in 1141 in a town in northern Spain. In 1925, the cloisters and the monastery’s outbuildings were purchased by William Randolph Hearst and meticulously deconstructed, packed and shipped to New York in 11,000 separate numbered boxes. Suspected of contamination on arrival, the boxes were emptied, packing materials were burned and the stones were carelessly returned to the boxes without regard for numbering. There they remained for 27 years until a new owner purchased the lot for $1.5 million and shipped them to Miami. The puzzle was reassembled, without instructions, in 19 months. 16711 W. Dixie Highway, North Miami Beach; 305.945.1461; spanishmonastery.com

Visit a Civil Rights Landmark
The Historic Hampton House, which opened in 1954 during segregation, is a piece of modern history that has been faithfully restored and now hosts guided tours and events. Throughout the ’50s, ’60s and ’70s, many of the most influential entertainers, athletes and civil rights leaders in America visited, performed and made history at the motel, including Dr. Martin Luther King Jr., who was a visitor while working on his “I Have a Dream” speech. 4240 NW 27th Ave., Miami; 305.638.5800; historichamptonhouse.org

Climb Our Oldest Standing Structure
The Cape Florida Lighthouse in Bill Baggs Cape Florida State Park, the county’s oldest standing structure, was built in 1825 to guide mariners off the Florida reef. A spiral staircase leads you up to a catwalk with panoramic views of the island, Miami Beach, Stiltsville and the surrounding waters. Nearby, a small sign marks the area as part of the National Underground Railroad Network to Freedom, which escaped slaves used to depart for the Bahamas in search of freedom. 1200 S. Crandon Blvd., Key Biscayne; 786.582.2673; floridastateparks.org 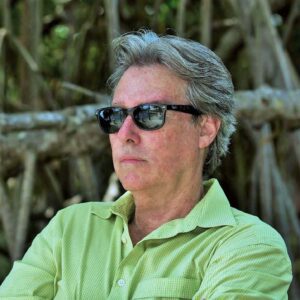 About the Author:
Certified Miami Heritage Tour Guide Kevin Doran was born in Brooklyn but has lived in Miami for over 40 years. He traveled extensively and worked as a film editor and teacher before starting his own business, Private Tours Miami. All of his tours, whether group or individual, walking or driving, are private and customizable—and will stop at Starbucks if you need a latte. 305.342.7609; privatetoursmiami.com