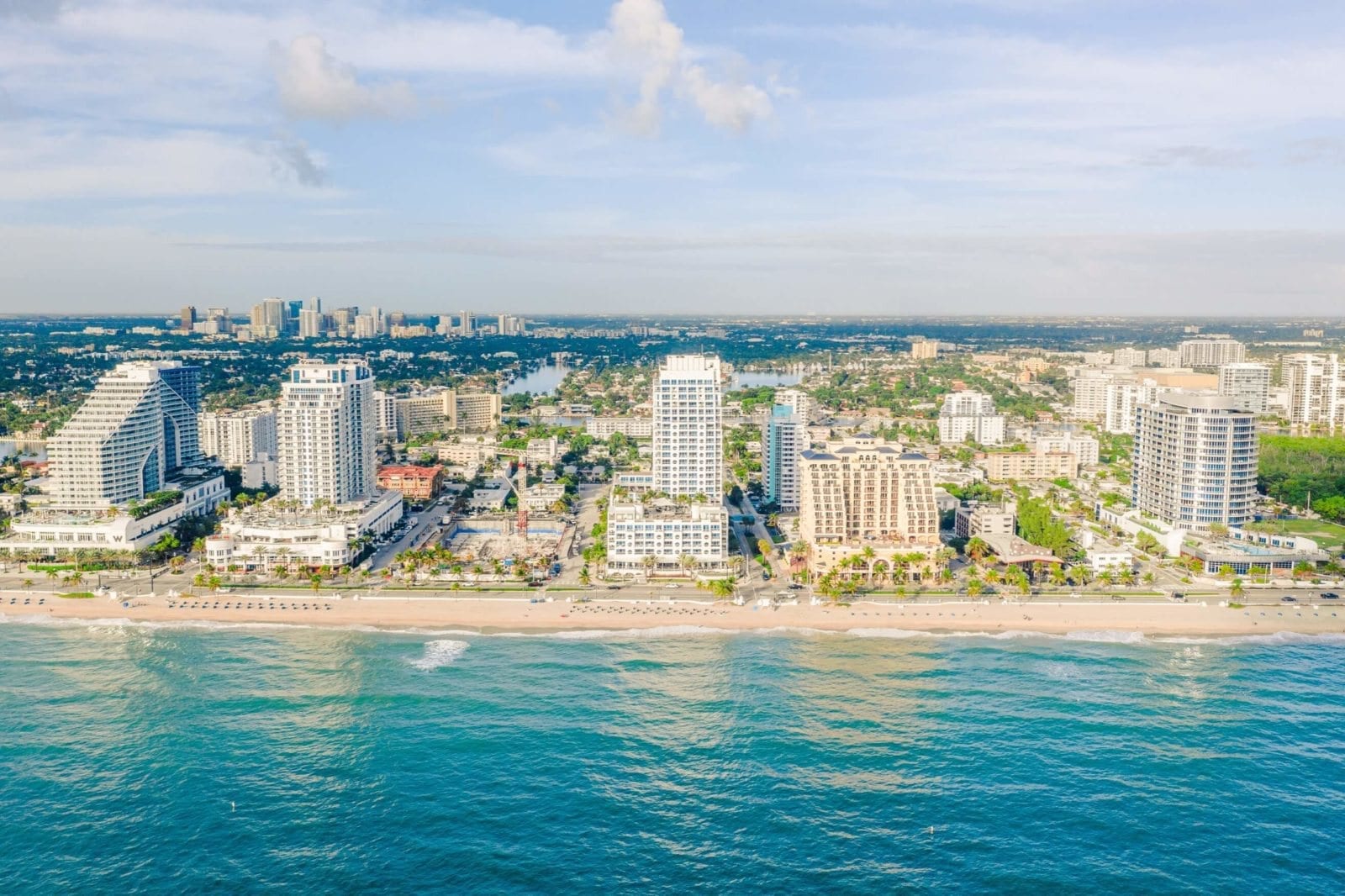 Miami-Dade’s northerly neighbor encompasses roughly 1,197 square miles, bounded by 23 miles of beachfront to the east and 505,600 acres of Florida Everglades to the west. The county of nearly 1.9 million residents is a unique location where history, culture, natural wonders, modern conveniences and more than 300 miles of navigable inland waterways combine. Whether it’s by boat, by car or by foot, Broward County and Fort Lauderdale are ripe for exploration.

Discover Fort Lauderdale’s Past
History Fort Lauderdale offers guided walking tours of the city that include access to its three museums: the 1899 Old Schoolhouse Museum, the 1905 New River Inn and the 1907 King Cromartie House. It’s a great way to learn about Fort Lauderdale’s pioneer history, when it was known simply as the “New River Settlement.” You don’t have to join the society to take the tour. 219 SW Second Ave., Fort Lauderdale; 954.463.4431; historyfortlauderdale.org

Visit a Landmark Filming Location
At the spot where Las Olas Boulevard intersects with Fort Lauderdale Beach is where you will find the aptly named Elbo Room, a circa-1938 bar that was featured in the 1960 movie Where the Boys Are. The bar was known for serving cheap drinks by the beach, where college students gathered to meet locals and visitors. Since the filming, it has remained a top site on Fort Lauderdale Beach to visit. 241 S. Fort Lauderdale Beach Blvd., Fort Lauderdale; 954.463.4615; elboroom.com

Step Inside a Historical Home
The 35-acre Bonnet House Museum & Gardens is the 1920s home of American artist and art collector Frederic Clay Bartlett and has been preserved today with an emphasis on both the environment and artistic expression. A nonprofit corporation manages the property, including the oversight of a troop of monkeys who may be seen swinging through the trees. 900 N. Birch Road, Fort Lauderdale; 954.563.5393; bonnethouse.org

Dine Along the Waterfront
At the end of World War II, the U.S. Navy abandoned a torpedo research and storage facility along the Intracoastal after constructing a water line and fuel tanks there. Bob Cox, who went on to become one of Fort Lauderdale’s most influential residents, thought the spot would make a good marina for his own boat and for others to re-fuel. Today, the marina complex is still family-owned, and its 15th Street Fisheries is one of the most popular restaurants and marinas on the East Coast. Visitors come from all over for fresh food, great photo ops and a chance to feed the giant tarpons that hover around the dock. 1900 SE 15th St., Fort Lauderdale; 954.763.2777; 15streetfisheries.com

Spot Flamingos & Other Wildlife
When Floyd and Jane Wray arrived in Davie from Michigan in 1925 to create a year-round crop of citrus, they experimented with different kinds, growing varieties such as the navel orange, the kumquat and the Meyer lemon. They also collected plants, seeds and cuttings from around the world, and thereby created Flamingo Groves, now known as Flamingo Gardens. Visitors can enjoy the wildlife sanctuary’s free-flight aviary and many plant and animal species. 3750 S. Flamingo Road, Davie; 954.473.2955; flamingogardens.org

Be Mesmerized by Mermaids
Originally built as part of the Sheraton Yankee Clipper hotel, the world-famous Wreck Bar has been luring guests to see its mermaid shows since the 1950s. When B Ocean Resorts purchased the property in 2014, it kept the shows going. Plus, it introduced “Aquaman,” an adults-only underwater burlesque show. 1140 Seabreeze Blvd., Fort Lauderdale; 954.245.3836; bhotelsandresorts.com

Sail to a Hidden Speakeasy
On an island off of Lighthouse Point sits Broward County’s oldest restaurant, Cap’s Place, a 1920s speakeasy whose former patrons include Al Capone and Franklin D. Roosevelt. There’s no way to get to Cap’s by car—you’ll need to take the motor launch boat to get there. 2765 NE 28th Court, Lighthouse Point; 954.941.0418; capsplace.com 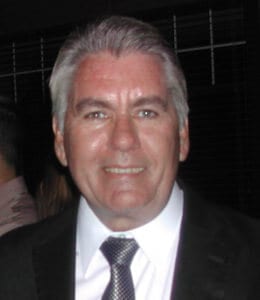 About the Author:
While traveling the world with Cunard Cruise Lines, Steve Bridges collected tour information to use in port talks. Continuing for 28 years, he has developed an extensive background in South Florida tourist attractions and cultures and developed more than 80 different customized tours and activities, the most popular of which are on his Private Tours Florida website. Steve continues to develop biographies and background stories that add to the rich, colorful cultures here in South Florida. 954.608.0297; privatetoursflorida.com