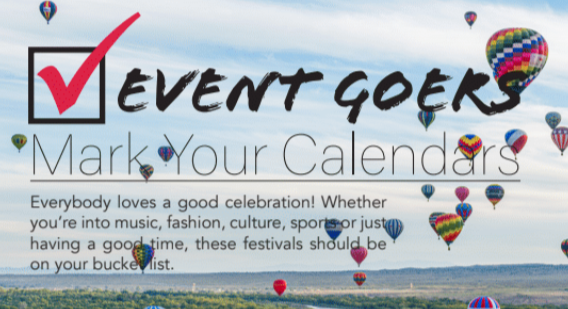 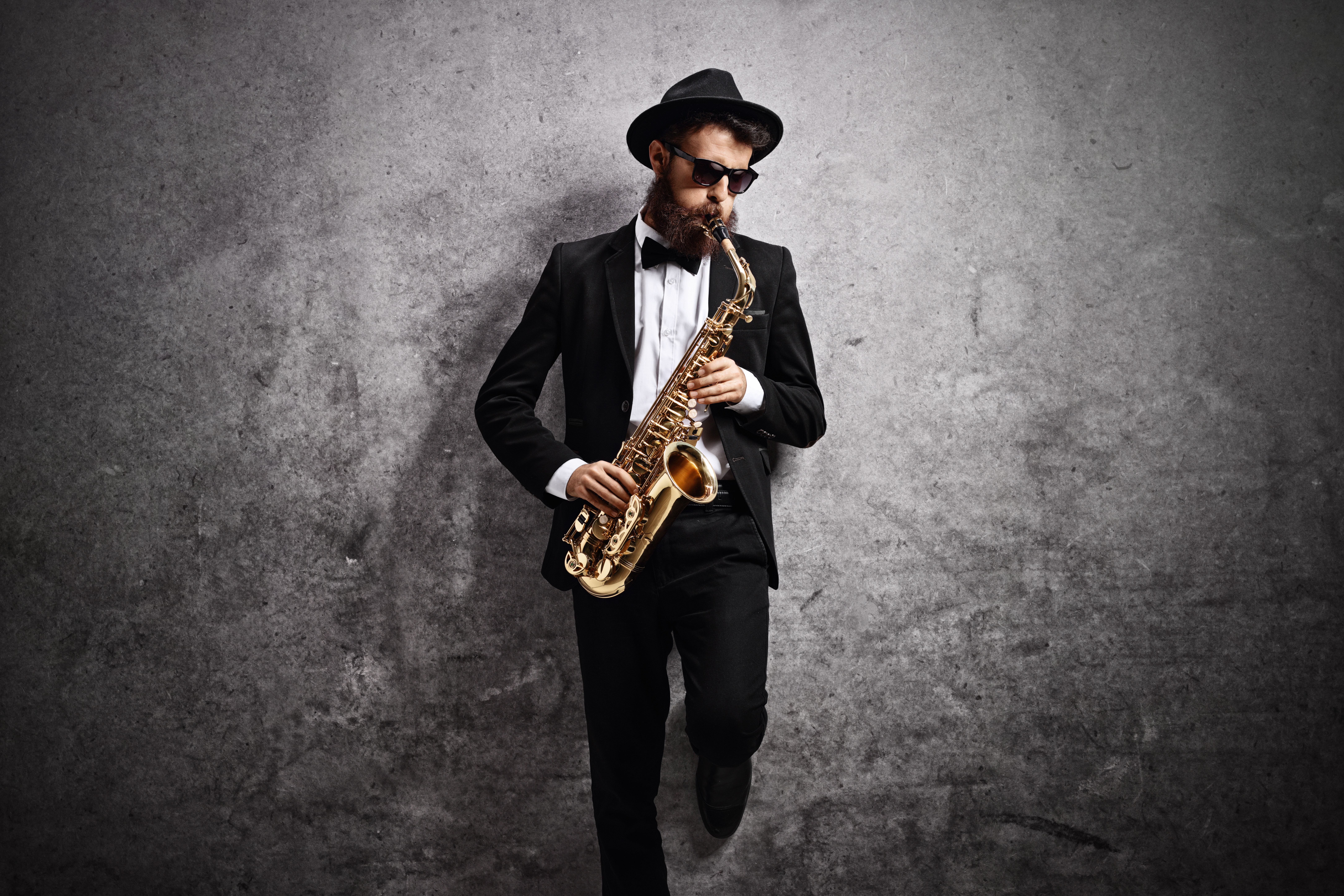 APRIL
COACHELLA VALLEY AND MUSIC ARTS FESTIVAL | Indio, CA
One of the most sought-after music festivals, Coachella puts together a star-studded lineup that attracts celebrities and festival goers from around the world.
coachella.com

MAY
CANNES FILM FESTIVAL | Cannes, France
Get a first look at new films from around the world and of all genres at this prestigious event featuring national and international celebs. … And don’t miss out on the red-carpet entrance!
festival-cannes.com

AUGUST
LOLLAPALOOZA | Chicago, IL
Some of the biggest names in music take to nine stages during this four-day festival that’s been attracting music lovers around the world for decades.
lollapalooza.com

DECEMBER
ART BASEL | Miami Beach, FL
Feast your eyes on significant works by both prominent and upcoming artists at one of Miami’s hottest events of the year.
artbasel.com/miami-beach 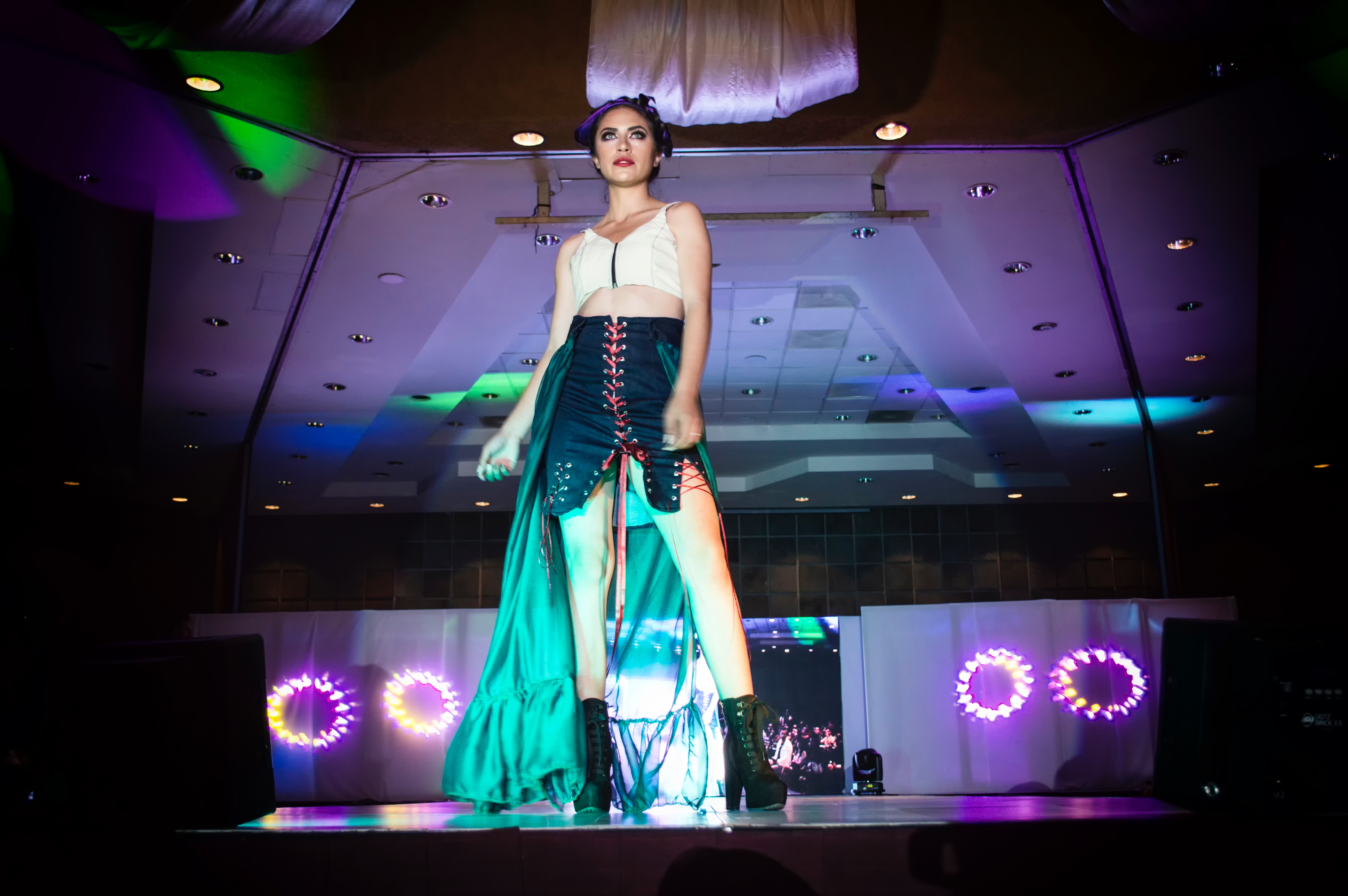 FEBRUARY, JUNE, AND SEPTEMBER
LONDON FASHION WEEK | London, England
Some of the world’s top celebrities and designers gather to see daring, cutting-edge fashion for the upcoming season at this haute event that takes place three times a year.
londonfashionweek.co.uk

PARIS FASHION WEEK | Paris, France
See and be seen at a series of designer presentations held at venues across the City of Light, with spring/summer and autumn/winter events held annually.
parisfashionweek.fhcm.paris

FEB/MARCH and SEPT/OCT
MILAN FASHION WEEK | Milan, Italy
The Fashion Capital of Italy hosts one of the most important fashion events in the world twice a year to showcase emerging trends at various fashion shows, presentations, and more. The street becomes a runway itself!
fashionweekonline.com/milan

SPORT LOVERS, THINGS TO DO

Romantic Getaway of a Lifetime at Westgate River Ranch