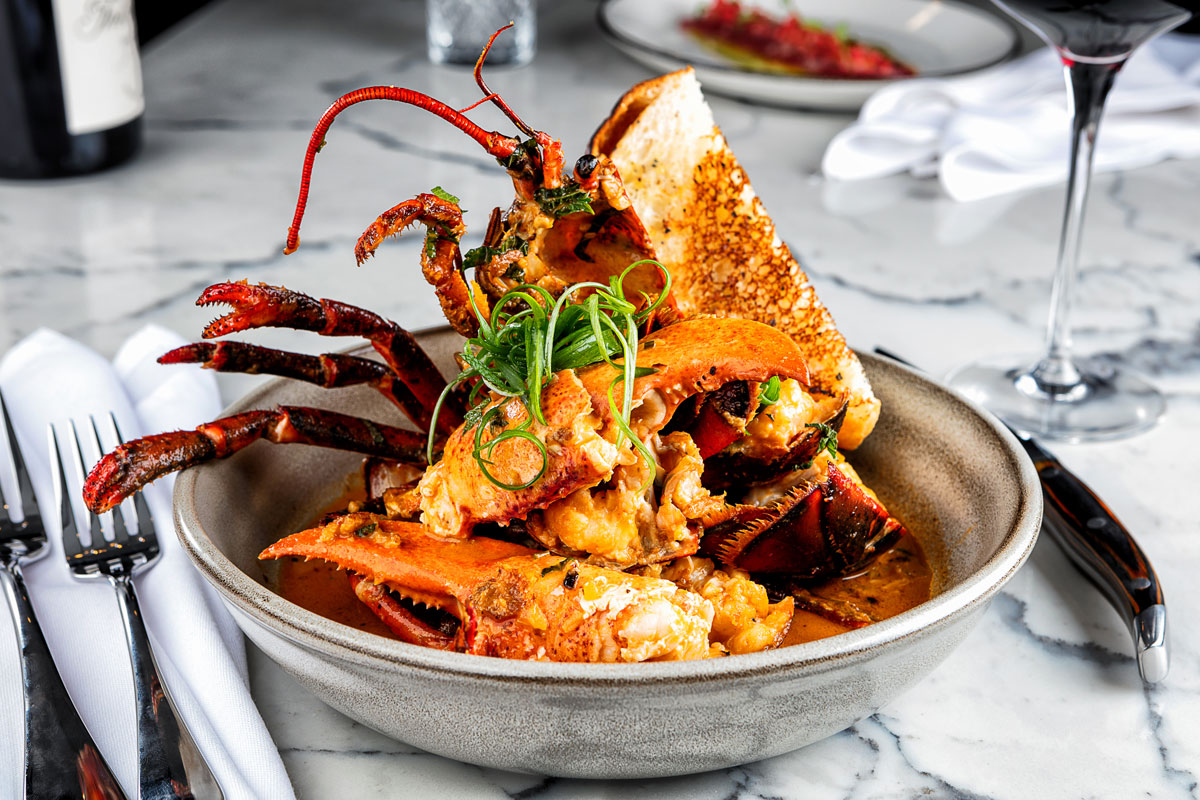 This posh steakhouse’s menu offers diners a savory selection of meats and seafood, and now you can recreate its signature dish at home. The secret to the Angry Lobster has to be its decadent sauce.