World AIDS Museum Presents a VIP Benefit Reception with Smiley Pool, Photojournalist of Through the White Door, an HIV/AIDS Documentary Exhibit, at The Galleria at Fort Lauderdale on April 7 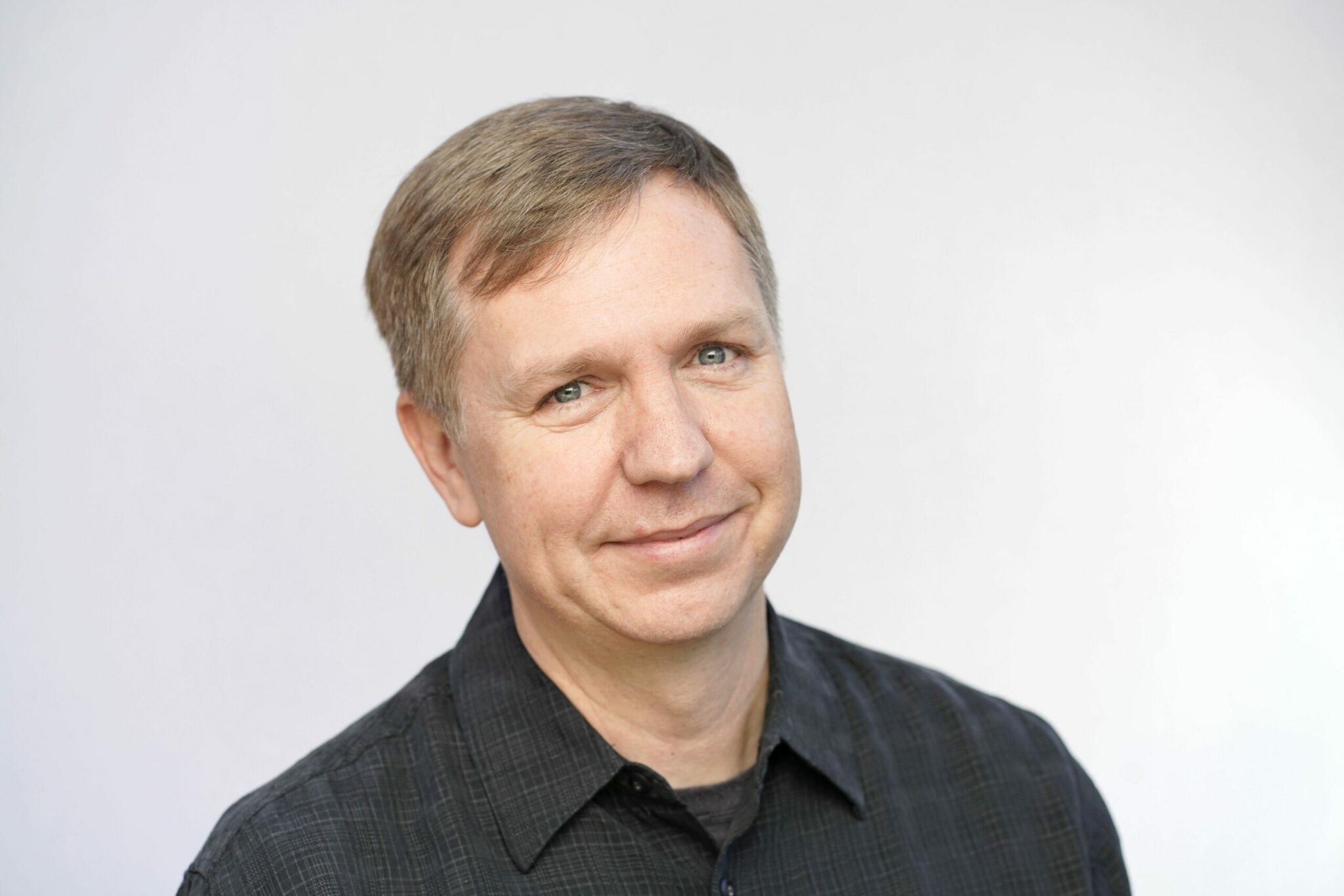 Meet Smiley Pool, photojournalist/co-author of Through the White Door, a documentary photo project and exhibit that portrays the interconnected human experience of families affected by HIV/AIDS, at the VIP benefit for the World AIDS Museum and Educational Center at The Galleria at Fort Lauderdale (2414 East Sunrise Blvd.) on April 7 at 5:30 p.m. Tickets for the benefit are $25 each and are available, online, at http://bit.ly/WAMThroughTheWhiteDoor. The exhibition, consisting of 40 poignant images from South Africa, Romania, North Carolina, Texas and beyond, depicts the life struggles and triumphs of children and families affected by HIV/AIDS captured by Pool from his inspirational book of the same name, runs at The Galleria from April 8 – 30.

The Through the White Door photography project by Pool spans over two decades following a remarkable group of people who faced the HIV/AIDS crisis head-on and saved a generation of children. The project began with two newspaper stories at the Houston Chronicle in the 1990s with the rest of the work completed on his vacation time for the 20 years that followed — around his staff photographer positions at the Chronicle and The Dallas Morning News. Over the years he continued to follow one of the first children in the world on a drug trial for highly active antiretroviral therapy until adulthood, and documented the formation and rise of the Baylor International Pediatric AIDS Initiative (BIPAI) from the organization’s inception in Texas to what it is today – the largest provider of care and treatment for HIV positive children in the world.

The project culminated with an oversized hardcover book with 212 pages of his photography.
Text for the book was written by Jessica Johns Pool, his spouse, who is a writer specializing in health care. Together, TTWD is their way of sharing the stories of the extraordinary and inspirational people they have met along the way.

Smiley Pool has photographed his fair share of history. Some of those events will appear in the history books, but he’s always found the family scrapbook variety more rewarding. His favorite assignments are the police officers, cancer survivors, schoolchildren, AIDS patients, street preachers, and countless other people who welcome him into their lives and allow him to help tell their stories. Along the way he’s garnered his share of awards — most notably for contributing the aerial photography in The Dallas Morning News’ coverage of Hurricane Katrina that won the 2006 Pulitzer Prize for Breaking News Photography. The Associated Press Managing Editors Texas chapter has named him Star Photojournalist of the Year six times. He has also won numerous POYi, Best of Photojournalism, and National Press Photographers Association awards. He’s covered thousands of high school, college, and pro football games; 10 Olympic games; at least a dozen hurricanes; and dozens of presidents, popes, kings, and queens. He even spent a year embedded with the crew of NASA’s final Space Shuttle mission.
He currently works as a staff photographer at The Dallas Morning News, and previously worked for the Houston Chronicle, the Colorado Springs Gazette, Austin American-Statesman, and St. Louis Suburban Journals (as a stringer in high school). When not on assignment, he volunteers at a summer camp for HIV+ youth with his wife Jessica Johns Pool and travels the world, sometimes just to see total eclipses.

Smiley Pool’s book Through the White Door with personalization and autographs will be available for purchase at the opening reception for $45. All proceeds will benefit World AIDS Museum and Educational Center.

In compliance with local and state health guidelines, guests attending the benefit opening reception at The Galleria, will be required to wear a mask and practice safe social distancing of six feet apart. The opening reception is limited to 100 guests.

The World AIDS Museum and Educational Center’s presentation of the Through the White Door exhibit is sponsored by The Galleria at Fort Lauderdale and supported by the Broward County Cultural Council and Cooper’s Hawk Winery & Restaurants.

For more information about the Through the White Door photo exhibit, please call (954) 390-0550 or visit www.worldaidsmuseum.org.