“Jazz at MOCA” is Back! The Museum of Contemporary Art, North Miami (MOCA) to Host Free Outdoor Concert Series in North Miami on the Last Friday of Every Month 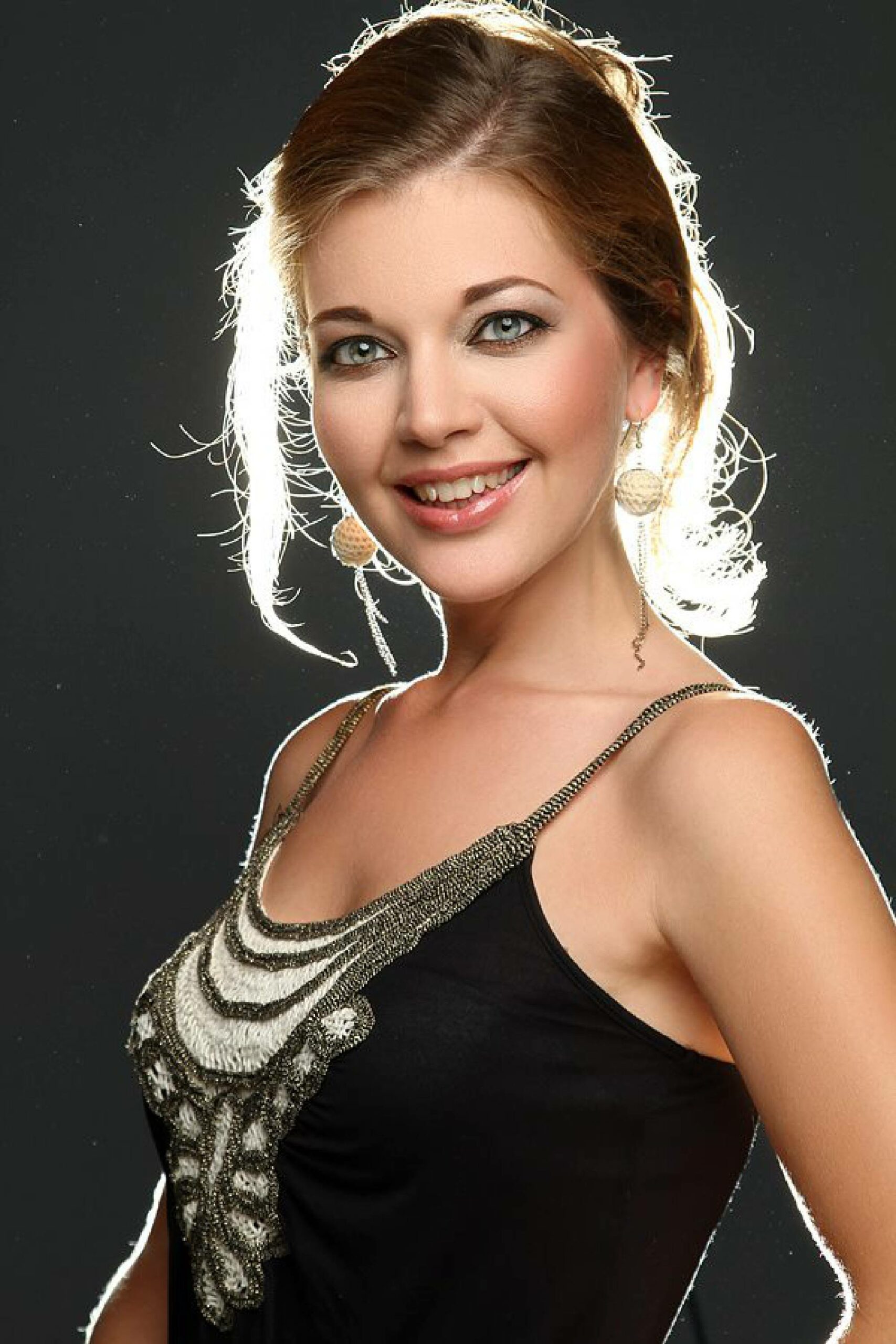 The Museum of Contemporary Art, North Miami (MOCA) is pleased to relaunch its free outdoor “Jazz at MOCA” concert series in-person on the last Friday of every month. South Florida’s longest-running free outdoor jazz concert series and one of the museum’s most beloved public programs returns for in-person open air musical entertainment, rain or shine. Since 1999, Jazz at MOCA has been presented on the MOCA Plaza on the last Friday of the month. Hundreds of concert-goers have enjoyed a free concert, activations, and pay as you wish admission to the museum from 7 to 10 p.m.

Fanni Sarkozy
Fanni Sarkozy is an internationally recognized, highly trained pianist, singer and music educator who is equally proficient in jazz and classical music. Born into a family of musicians, Sarkozy began her classical piano studies at the age of 6. She graduated with Honors at the Liszt Ferenc Academy of Music in Budapest, Hungary with a major in piano in 2004.

Sarkozy started to create music in 2001 and she became an award-winning composer. Her first record released in 2006 in collaboration with Mizar on Leszek En – NarRator Records. While teaching classical piano at the Academy’s jazz faculty since 2007, Sarkozy has also achieved international recognition as a keyboardist, vocalist and composer. In 2010 Mizar won the International Songwriting Contest France first prize in jazz category with one of Fanni’s songs, “No time to lose.”