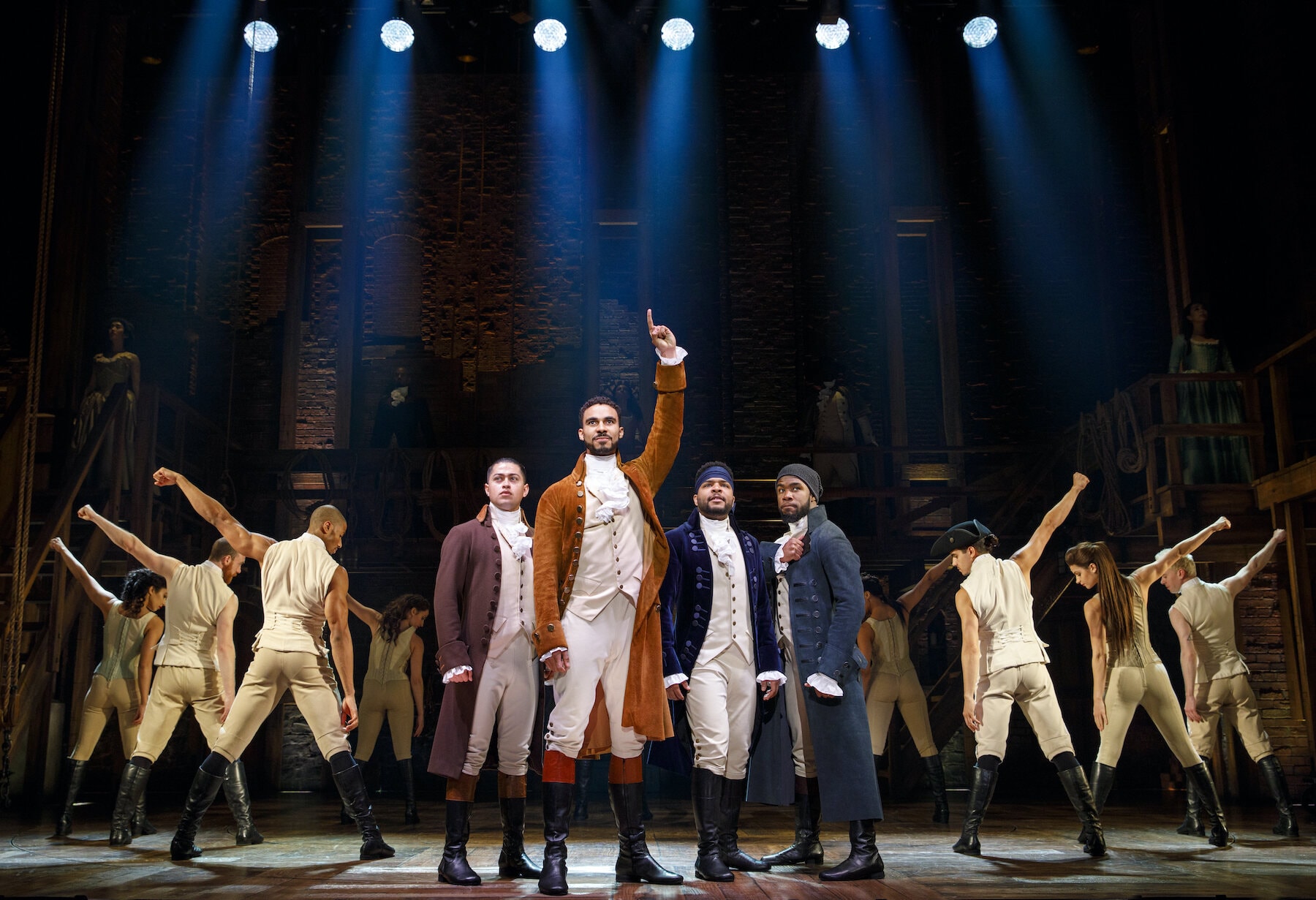 Broadway sensation Hamilton makes its way to the Arsht Center. Based on the biography of Alexander Hamilton by Ron Chernow, this musical masterpiece from Lin Manuel Miranda will test your knowledge of American history by singing and rapping along with our founding fathers. Receiving a record-breaking 16 Tony nominations and 11 wins, including the award for Best Musical, Hamilton is not to miss. You’ll be rap battling along to the soundtrack in no time.